One of the six deacons responded to the question posed by the Archbishop of Semarang, Msgr. Robertus Rubiyatmoko about the background and meaning of their chosen motto or deaconate ordination on May 8, 2019. Sch. Fransiskus Kristino Mari Asisi (Tino), who did his regency with Jesuit Service Cambodia in 2014 – 2016 said that the motto is reflections of their ups and downs to follow Jesus in their formation. Sch. Paul Prabowo (Paul) added that the motto summed how they focused on the experience of Peter, whom Jesus calls despite his imperfection. It sums up their experiences of being imperfect and yet is called by Jesus to become witnesses of love.

Along with these two scholastics, Sch. Agustinus Wahyu Dwi Anggoro (Wahyu), Benny Beatus Wetty (Wahyu), Hendricus Satya Wening Pambudi (Hendric) and Rafael Mathandon Hinganaday (Dodo) were also ordained as deacons in the Chapel of Maria della Strada (Our Lady of the Way), at Department of Education for Catholic Teachers and Catechism, Universitas Sanata Dharma, Yogyakarta. The Indonesian Province is blessed this year with eight deacons who is planned to have their priestly ordination on July 31,2019 in Yogyakarta. Two other scholastics, Herry Setianto and B. Christian Tri Yudo, received their deaconate ordination in Manila on October 3, 2019.

As mentioned by Sch. Paul Prabowo, the six deacons have various paths of their formation. They entered the Society of Jesus in different years with Wahyu being the leader among the six in terms of joining the novitiate and delivered the thanksgiving speech at the end of the mass. He also did his regency by doing special study of physics. Dodo is the other scholastic who did their regency abroad, in Micronesia. While the rest, Paul, Hendric and Benny did theirs with high school students in Jesuits High School or Kolese as we usually call it. Benny had experiences of being in the small parish where he may have improved his Javanese culture and language, being someone coming from Bali island.

Following the mass, the community of St. Ignatius College, House of Study welcomed the guests and families of the deacons for a small reception. It was simple joyful reception where the families can interact with the community of the house and Jesuits residing in Yogyakarta.

And as the deacons get used to their clerical status and completing or preparing their thesis defence in coming months, let us keep them in our prayer following part of St. John Vianney prayer for priests “ May their loving devotion to Your Son Jesus in the Eucharist and to Mary his Mother be the twin foundations of fruitfulness of their ministry.” 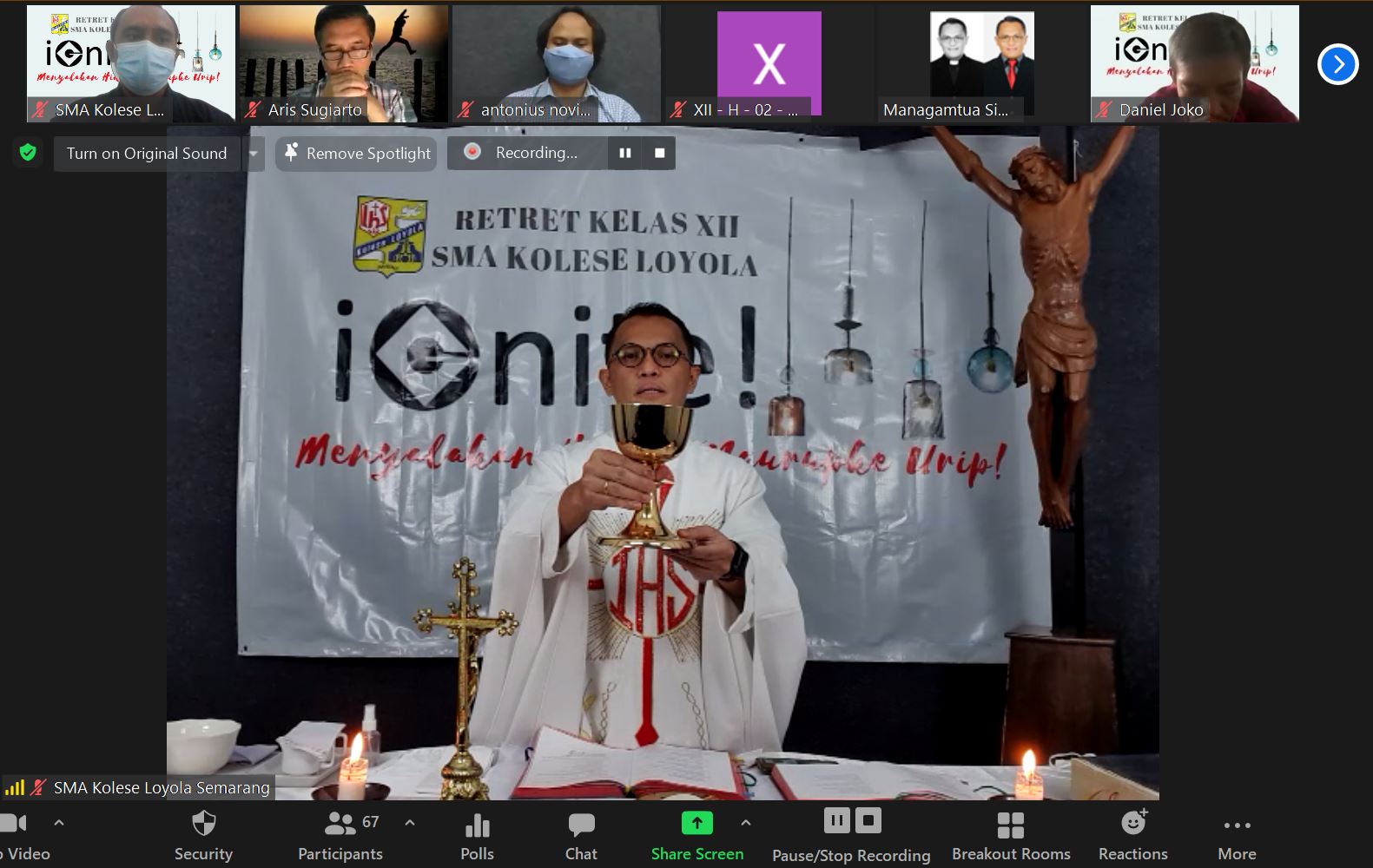 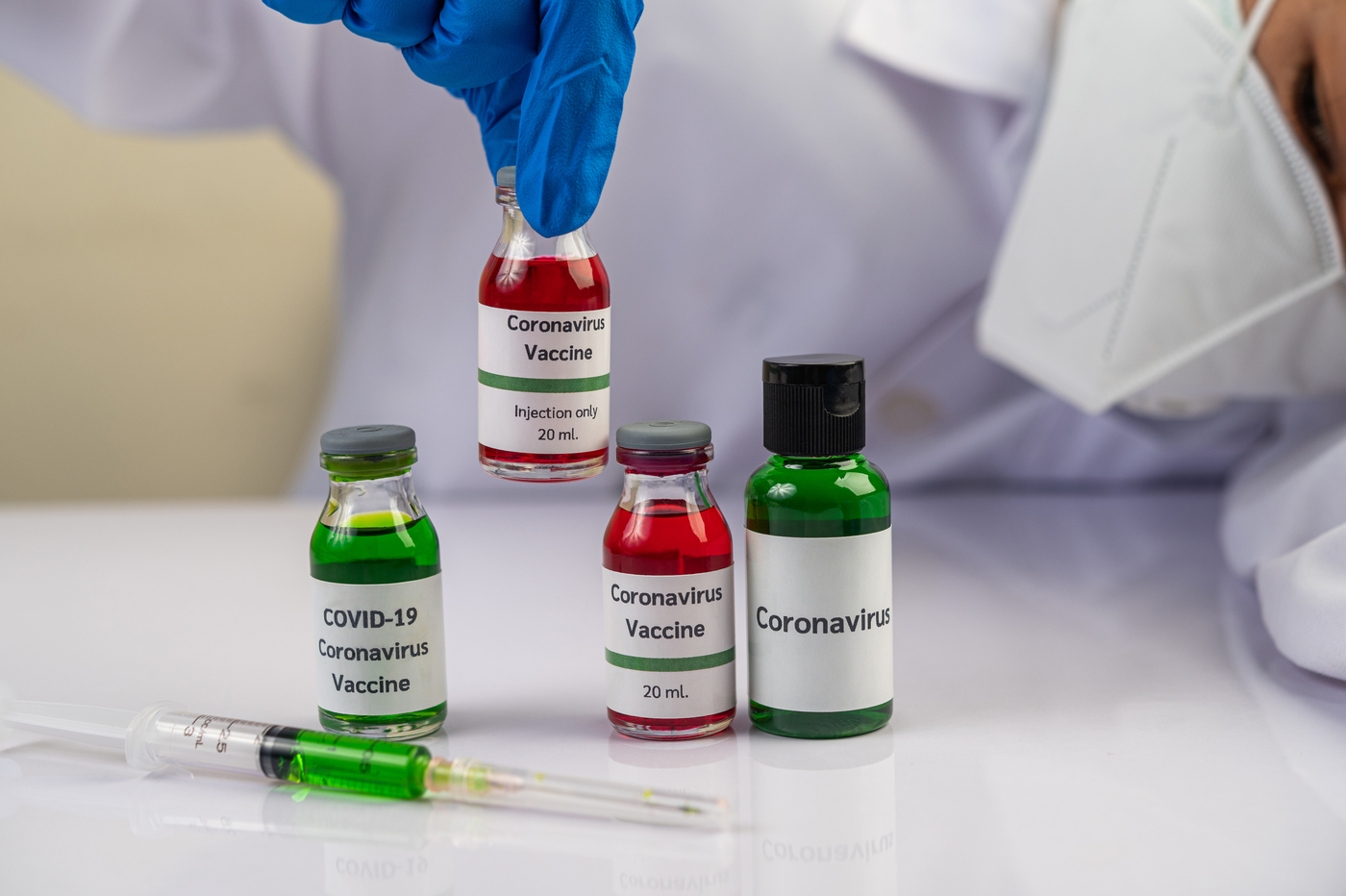 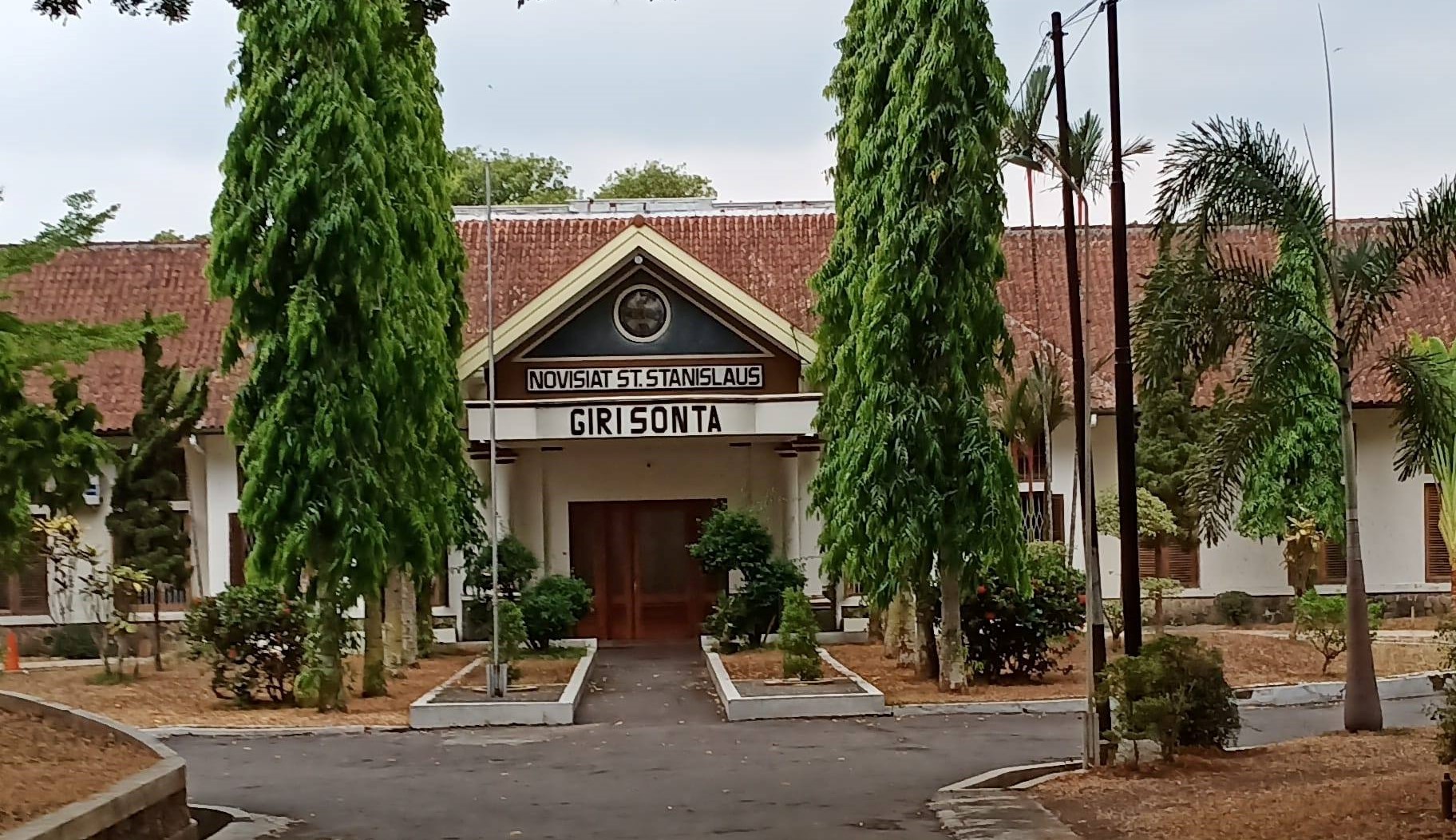 Come and join us!